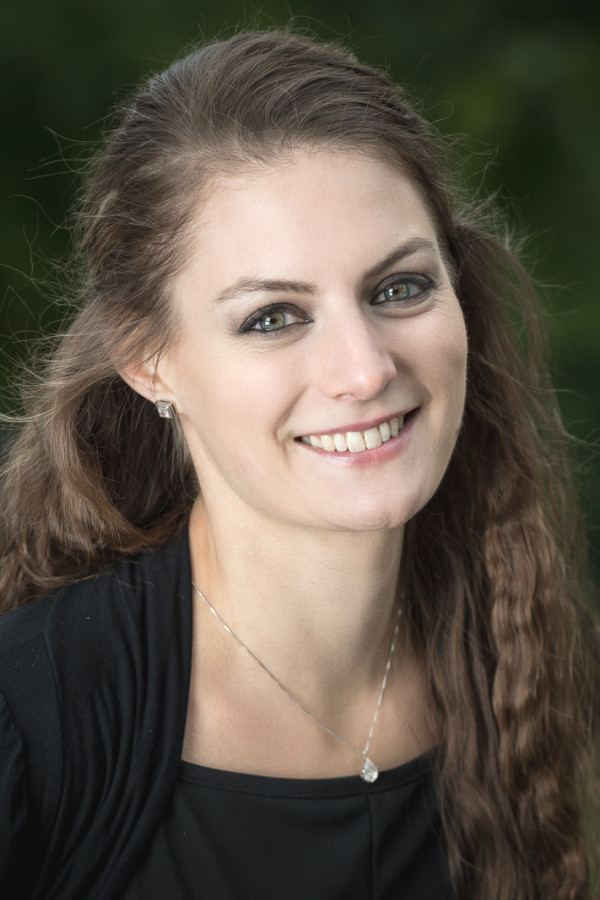 Swiss born violinist Noëlle Grüebler enjoys a worldwide international career as a soloist as well as a versatile chamber musician in various formations. Renowned for her strong stage presence and her velvet-like yet agile sound, she is best known for her love of virtuoso repertoire, but also for passionately promoting unknown works and for specialising in varied styles of crossover music.

$he has won numerous awards at national and international competitions such as the Prize of the City of Piran, Orpheus Concert Advancement Award, Gwyneth George Award London and prizes at the Renata Molinari Competition Gstaad, Swiss Lions Competition, Migros Kulturprozent, and others.